Due to its central location, excellent connections and favorable business climate, Panama has been dubbed the ‘Hub of the Americas’. The country on the isthmus is a regional trade, logistics and financial center that has attracted many Dutch businesses. Companies such as Philips, Van Oord, Boskalis and Unilever have their regional head office here. But also many small companies are successful in Panama.

The country ranks as the fastest growing economy in Latin America with growth rates above 5% every year for the past decade (up till 2017). In addition, it also has the highest GDP per capita (PPP) of Latin America. Inflation and unemployment rates are the lowest of the region. 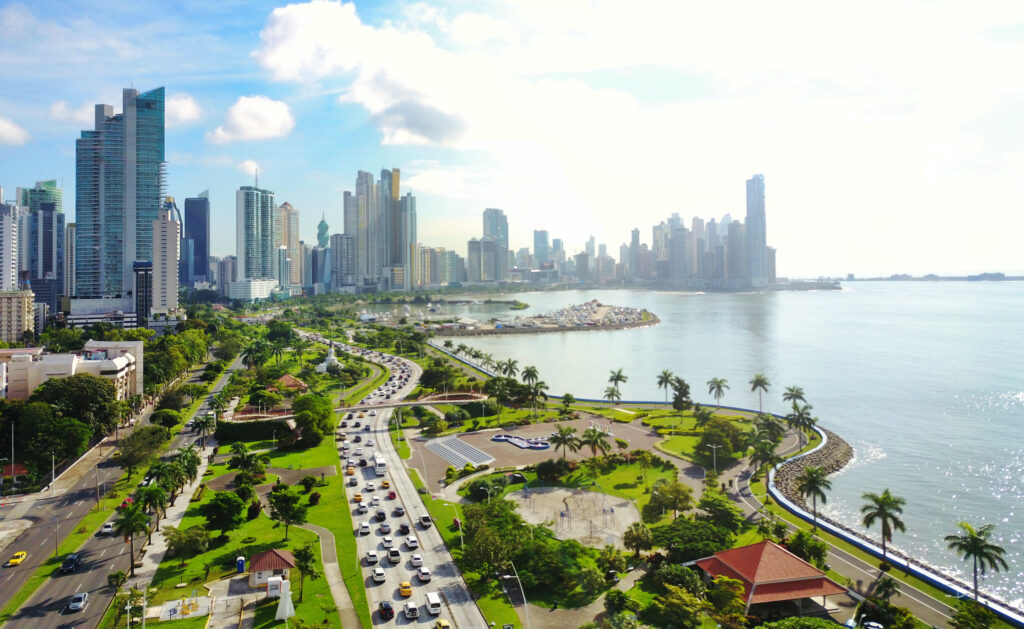 The economy of Panama is based mainly on the services sector, which comprises almost 70% of Panama’s GDP. Services include transport (the Panama-Canal, the goverment’s most important revenue source), banking, commerce, the Colon Free Trade Zone, insurance, container ports, flagship registry and tourism.

The next largest sector is industry (29,2% of GDP) which is not very developed. The biggest chunk is related to mining. The country has the 9th largest copper ore reserve in the world, as well as large reserves of gold, manganese, and iron. Other large industrial activities are agroindustry, textiles, petroleum products, chemicals, paper and paper products.

Panama’s economy is a fully dollarized with the US dollar being legal tender in the country (same value as the national currency Balboa). Unlike many other Latin-American economies, Panama is a high-income economy. 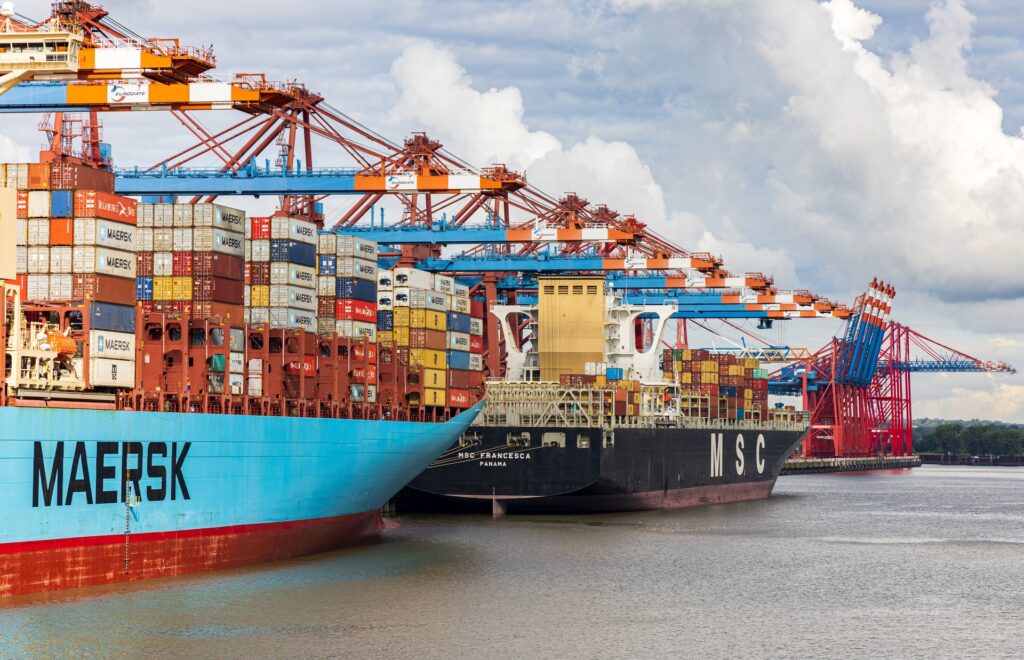 The Netherlands Embassy in Panama-City & others have published a number of market & sector reports related to these sectors: 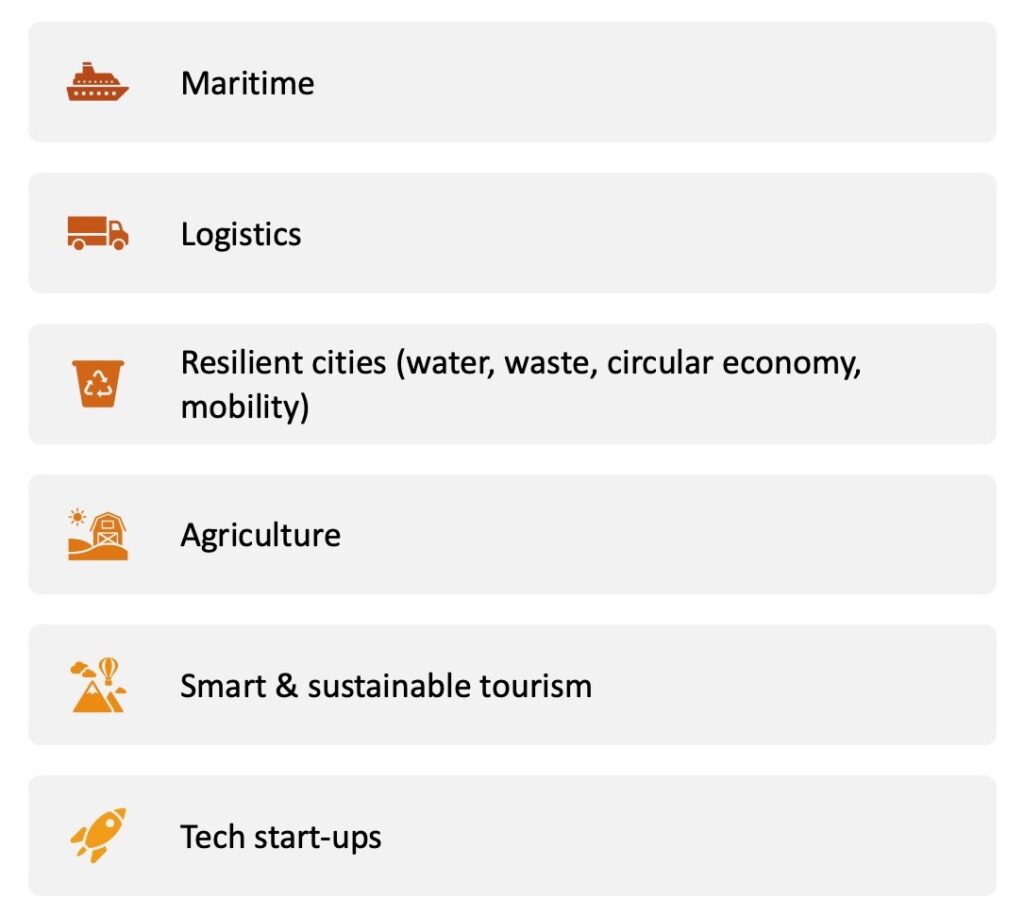 Panama ranks 86th out of 190 countries in “Ease of Doing Business”, according to the Doing Business report 2020 of The World Bank. Areas for improvement are paying taxes, enforcing contracts and resolving insolvency. In the ease of “Starting a Business” Panama ranks 51 which is the highest score in Latin-America.

Setting up a business
Foreign companies usually set-up a “Sociedad Anonima” (corporation limited by shares) in Panama. For the registration of a company there are seven procedures that must be completed. In general, this takes about 6 working days and the related costs are around USD 600 (excluding legal fees) and increases if the company registers more capital stock. There are no initial capital requirements. 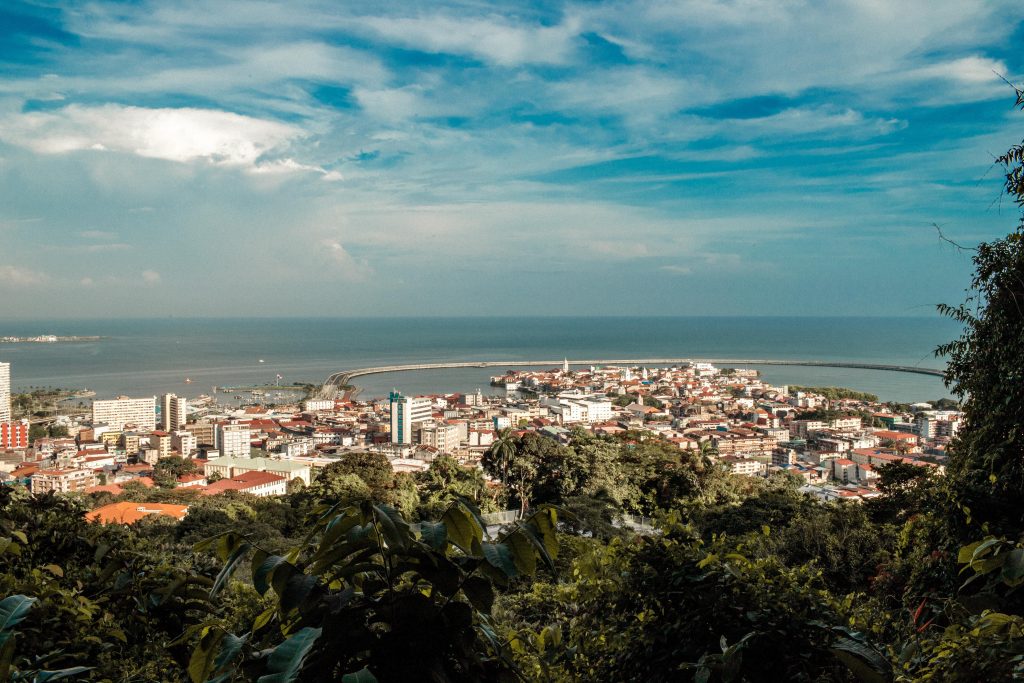